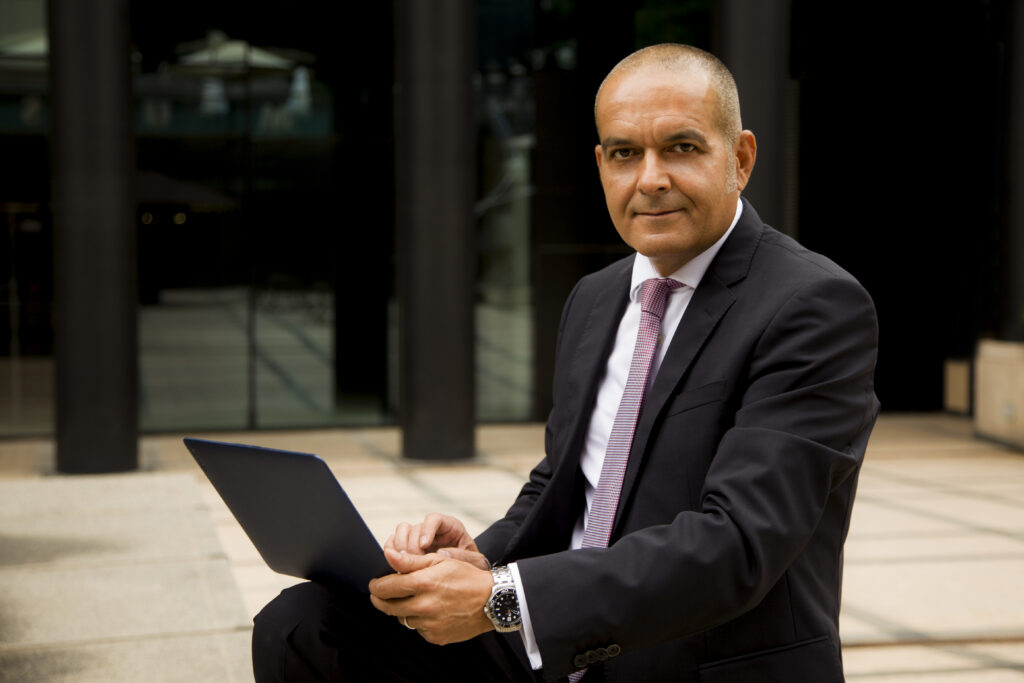 In Spain, the consume represents almost 57% of the Gross Domestic Product. The Spanish economy, as it is predominant in most Western countries, favors the well-being of its citizens through the consume thay make. The drops in the months of strict confinement by Covid, in March and April 2020, were -16% and -20%, respectively.

In this social, economic and health crisis, unlike other crises, with respect to demand, the consume is very volatile and allowed an accelerated recovery in the months of May and June 2020. The increases were +19% and + 18%, respectively.

With the adoption of the correct fiscal, monetary and health policy measures, the United States has accelerated the growth of its economy to + 10% in the first quarter of 2021. It is the fastest recovery since the 1950s.

This recovery will be V-shaped in the first quarter of this year and perhaps until the end of the year. But it will cease to be so when the economy has fully recovered from the negative effects of the crisis.

It should be remembered that this crisis is completely different; as for the Great Recession or the crises of 2000 and 1990 concerns, the recoveries took 34 quarters, 12 and 22 quarters, respectively.

In Europe and in Spain, it will not be much different. Maybe it will take a few more months because the vaccination process takes a certain delay. But it is true that there is just a small gap to return to levels of consume equal to or even higher than pre-crisis levels.

The big question will be with countries with poor health systems. It will not be strange, once the crisis is over for us, to see that it will be possible to travel to certain countries, but not to others. There will be no problems with imports of goods, but there will be tourism problems for some countries, and Spain can be the great beneficiary.